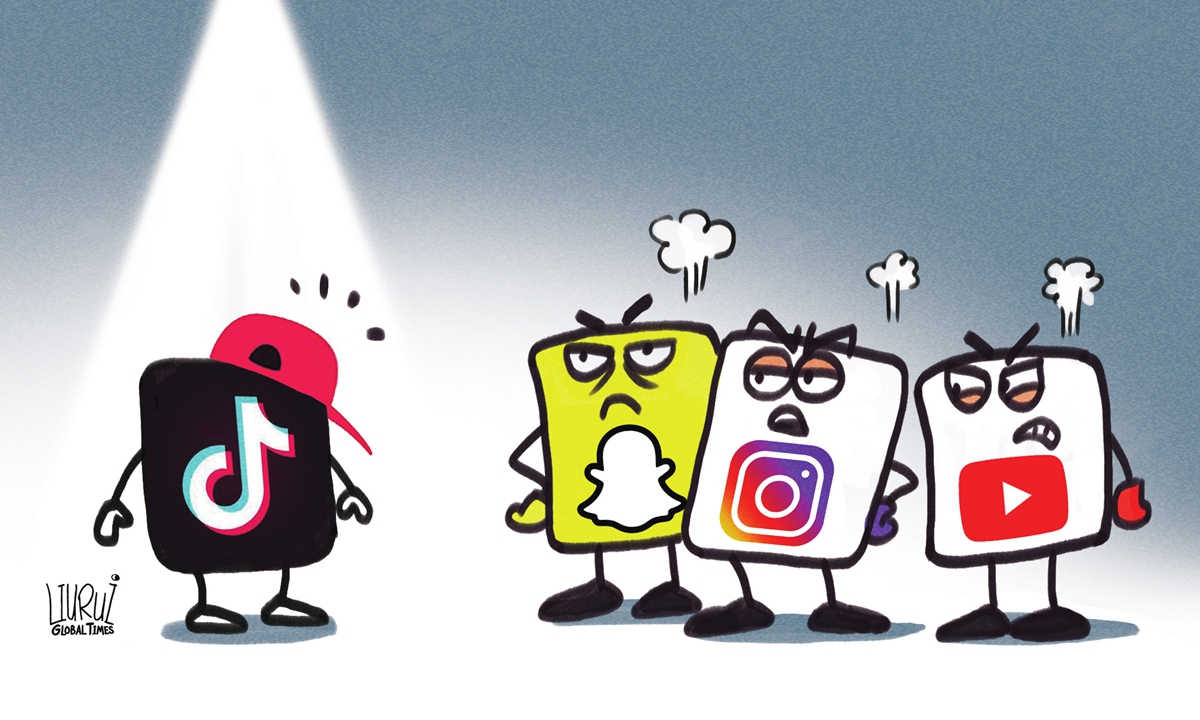 Leaving the raging COVID-19 pandemic, rising fatalities and a grave economic recession unattended, the Trump administration has further veered off course by picking up a broader fight with China, in a desperate attempt to maintain its base of ultra-right supporters who will vote for him on November 3.

It is senseless and abominable for the White House to have paid lip service to ignoring the public health crisis, instead choosing to throw its weight around at Beijing, bent on accelerating geopolitical tensions across the Pacific Ocean between the world’s two giant economies.

America’s priority should be to stop the pandemic from spreading and put more resources in the hands of hospitals, medics and contact-tracing organizations, rather than storming out of the World Health Organization and scapegoating China or any other party. However, the administration has failed miserably in their response.

It was outright brainless and selfish to order a restart of the US economy in May, against a chorus of opposing voices from American medical experts and epidemiologists. The premature reopening allowed the very contagious virus to swim freely among US factories and office buildings, infecting more people.

In the past few weeks, the world has seen the administration assure Americans that there wouldn’t be a “second wave” after the economy restart, but the recent-day caseload has soared to more than 60,000, and deaths are up to more than 1,000 a day. Furthermore, we have heard the president say “I don’t take responsibility at all”, and in response to all those American infections and deaths, “it is what it is”.

The virus is real and is still killing, and American people deserve better care. This calls for the strong and wise leadership of a country to counter it seriously and attentively. Bigotry and abuse towards the Democrats, the mainstream US media, WHO or China are totally misguided.

If not for the administration’s endless and relentless strikes on China – on trade, technology, businesses, reporters, scholars, students and diplomatic missions, the relationship couldn’t have deteriorated to such an unprecedented low and Beijing would have been willing to extend a more helping hand to aid the US fight the virus.

Recently, the Trump administration ramped up its bullying tactics with China, determined to inflame the two countries’ tensions so that it will become the central theme of the pending presidential election, which the president hopes could help him to win. It is rather pathetic.

After proclaiming the Chinese-owned video-sharing app TikTok to be a national security risk and forcing TikTok’s US operations to be sold to a “very American” entity, the administration ordered over the weekend a ban on American “transactions” within the massively-popular messaging and online payment platform WeChat, run by China’s tech giant Tencent.

Meanwhile, the White House ratcheted up pressure on dozens of Chinese companies listed at the New York Stock Exchange and Nasdaq, coercing them to grant American regulators access to their audit papers, or risk removal from US exchanges on January 1, 2022.

The coercion is almost certain to drive more Chinese companies to leave the US market and follow the steps of Alibaba, JD.com and NetEase to return to Hong Kong and Chinese mainland exchanges.

Trump’s crackdown on WeChat – a daily-necessity app used by more than 1.2 billion, including hundreds and thousands of Americans, will create immense uncertainty in the American business and user landscape. WeChat is now a prime cross-Pacific communication and payment app, and many American businesses and individuals rely on the platform to pursue routine operations.

Perhaps the Trump move aims at dissuading American companies from operating in China and encouraging a move back to the US. But like his trade war, launched in 2018 and 2019, very few American companies have left the Chinese market despite his high tariffs. Opposition from American multinationals against the WeChat ban will rise.

Why? Unlike the US, China has basically defeated the coronavirus and its economy has bounced back with regained momentum. In July, China’s exports jumped 7.2 percent on the previous year, quickening from a 0.5 percent growth in June, displaying the economy’s strong resilience. China’s huge market now provides a refuge for multinational companies, including US corporations.

The Trump administration is becoming increasingly unpredictable. The US used to be a champion for the idea of open and free global business and internet. Now it is destroying the whole house.

The author is an editor with the Global Times. bizopinion@globaltimes.com.cn

3 Hints for Parents Working at Home

Kenya second most hooked to Internet, report says : The Standard

What I’m Packing for the Hospital for Baby #2

When you have a baby for the first time, it’s impossible to know exactly what you’ll want or need when you go to the hospital to give birth. When I was packing for my hospital stay with James, I read a few lists of new…

Cooler weather and outdoor activities are part of what make fall fantastic. But this can also be a great opportunity to up the ante on your calorie burning potential. Getting outside and moving more automatically puts you at a major advantage to sitting indoors in…

James was a wonderful baby and I would take an exact copy of him with baby number two in a heartbeat. But our biggest struggle through his first year was sleep. He needed to be held for all naps (even past his first birthday) and…