Mat Fraser is a household name when it comes to CrossFit, but check out these archival photographs of him training and competing as a young weightlifter. 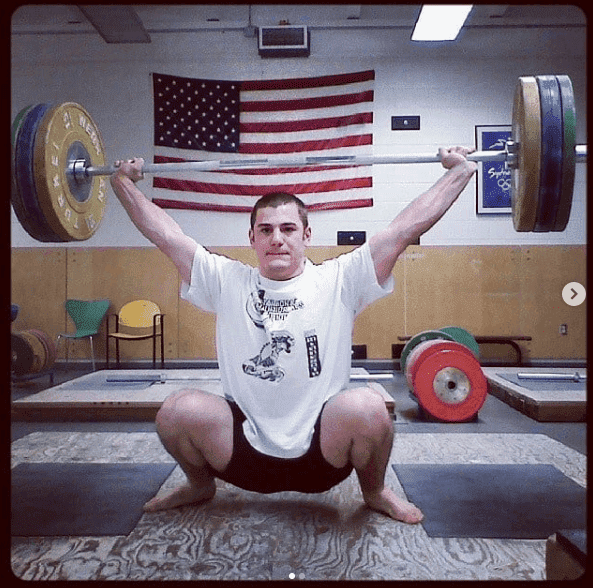 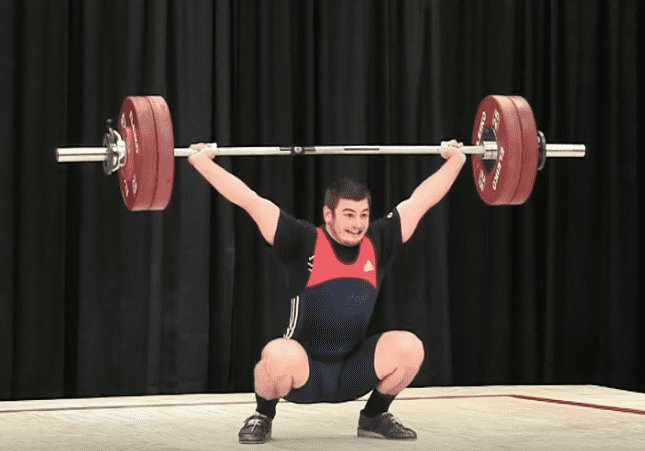 Use these tips from the 4x CrossFit Games champion to help you become a better, more focused and successful athlete.

Mat Fraser has a formidable background of strength and weightlifting.

On the day he graduated from high school he moved to Colorado and began to train full time as an Olympic Weightlifter. Within one year he was Snatching 130kg and Clean and Jerking 160kg (at 77kg bodyweight). Then he broke his back due to coaches forcing him to continue to compete, even after he knew something bad had happened.

Although he found weightlifting hard at the beginning, he persisted, and it paid off:

By the time Mat had recovered from his injury and discovered competitive fitness, he had years and years of strength and lifting experience under his belt, which gave him a huge advantage over many of his competitors. We don’t all have his elite background, but he shows us that a decent foundation of strength will set you up for a strong advantage in any kind of programming, competition or workout. Program your strength work and build those foundations.

College 101: Tips for Becoming an Entrepreneur

Tips to keep your children safe this summer | Life

Podcast: Play in new window | Download Subscribe: Apple Podcasts | Android | Google Podcasts | Stitcher | RSS One of the most trusted mental coaches in the world of sports has a new book out sharing his strategies. He takes a different approach from…

We’re all different. From our head to our toes and everything in-between, humans are all individuals with unique qualities that make us who we are. Bodies come in all shapes and sizes and there is no one-size-fits-all approach to weight loss. How and where you…

How I Painted My Kitchen Countertops

It has been one year since I painted my kitchen countertops with a DIY countertop paint kit and they still look great. Here’s how I did it along with the best tips I’d give anyone looking to do the same. Ever since we moved into…